Though Zwolle’s league record as a home outsider since the start of 2018/19 is indifferent (W2, D1, L3), their last home outing was an enthralling spectacle (6-2 vs Waalwijk). As a result, Zwolle improved their record from home league games this calendar year where they have scored first, which now stands at: W4, L2. However, the potential for a twist is still there, as underlined by the fact that Zwolle’s last four matches (across all venues) have produced a first-half goal, but the team scoring it has not led at half-time on three of those occasions.

PSV travel unbeaten in eight Eredivisie matches, and two consecutive away wins sit within that group. However, the second of that duo made it two away league matches in three where they have lost the first half 1-0. In turn, dating back to November 2018, PSV have now seen six of their last seven Eredivisie away victories yield a winning margin of over 1.5 goals. All of those victories saw them installed as bookmakers’ favourites, with PSV subsequently boasting an Eredivisie record of: W12, D5, L2, as away favourites since the start of 2018/19. 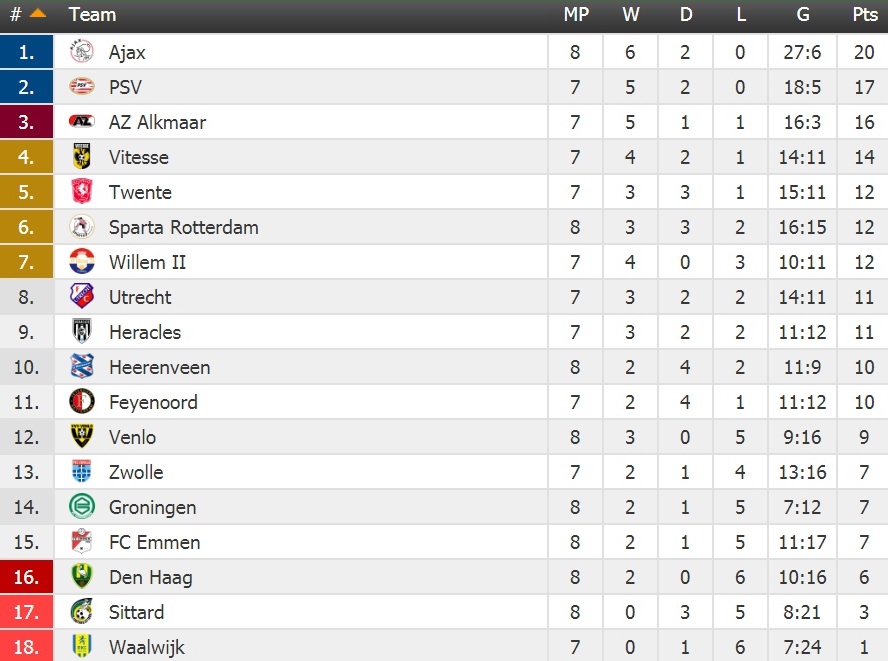