With a late equalizer on Sunday (2-2), Eintracht Frankfurt avoided three straight competitive defeats. All three games were characterised by Frankfurt conceding a first-half opener – a scenario now seen in six of their last seven games in all competitions. Both Bundesliga road trips this season have seen Frankfurt lose 2-1 and lose the first half ‘to nil’. Since the beginning of last season, that’s now six away league defeats out of seven to also see both teams score.

Promoted Union Berlin are finding life tough in the Bundesliga and come into this game after back-to-back defeats. Those two games saw them concede the opener in the first 20 minutes, while both defeats saw Union losing one half ‘to nil’ and draw the other half. Despite losing just once at home in the second tier last term, Union have already lost two here and are yet to keep a first-half clean sheet (HT: D2, L1). Their sole win at home this season highlighted a trend in their overall league games this term – the winner on the day scored first. Indeed, looking at Union home games only, Feb 2018 was the last time that any side who scored first went on to lose. 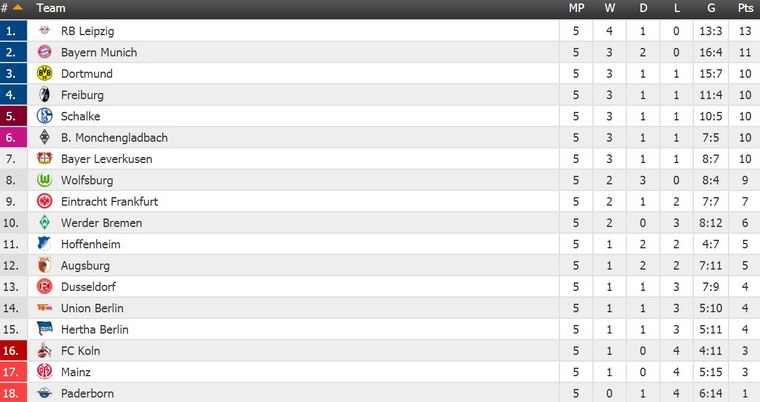