Facing a side they have beaten just once in 23 league H2Hs, and doing so on the back of consecutive Serie A (SA) defeats, Torino must fight with everything they have to escape mid-table obscurity. For the benefit of optimists, a home win here would give Torino their first run of consecutive SA victories over AC Milan since 1984/85. Scoring first may be crucial to an upturn in fortunes for the hosts, as nine of their last ten SA home wins, including one this campaign, saw them open the scoring. Eight of Torino’s last ten SA home games, including two this season, have also seen under 1.5 match goals on the scoreboard at half-time.

Though soundly beaten by rivals Inter at the weekend, Milan remain the only SA side yet to concede in the first half of a match this season, having also managed nine first-half clean sheets in their last ten league fixtures. Overall, Milan’s SA road trips are usually close affairs, with a single goal separating the sides in seven of their last nine away league matches. Last season was also much the same for the ‘Rossoneri’, with two-thirds of their SA games won/lost (18 of 27) producing a one-goal margin. 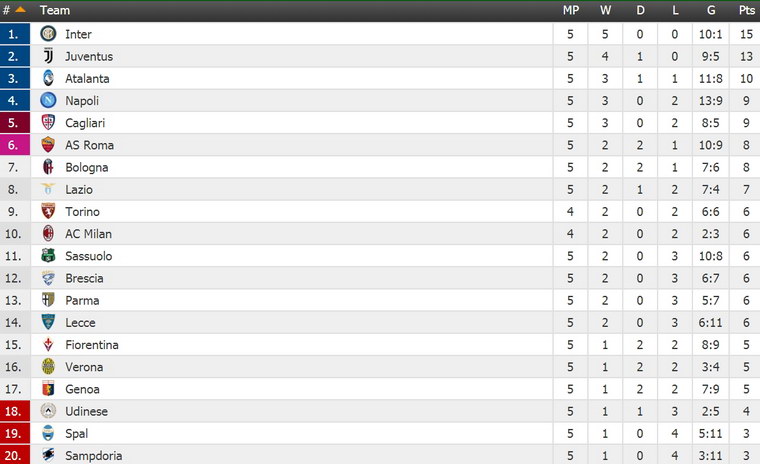