St Étienne have endured a disappointing start to their Ligue 1 (L1) campaign, despite winning last weekend (W2, D2, L4), and are now seven points short of their eight-game record from 2018/19. Entering this round, only three clubs have scored less goals, and just one team has conceded more. The hosts are also on a three-game winless L1 home run, but they’ve not gone four without victory since December 2017. The last four occasions that St Etienne failed to score in a home league clash, such as in the previous game here, they lost 1-0. Furthermore, they’ve failed to win on the five occasions that they’ve conceded first this season (D2, L3).

Lyon have had a poor start to their league campaign (W2, D3, L3), but enter this match on a high following an excellent away win over RB Leipzig in the Champions League. Correcting league matters is now a priority, as they’re winless in six L1 fixtures; all without a clean sheet. Three of Lyon’s four away league clashes so far have finished with over 2.5 goals, with five of the seven away goals they’ve scored arriving before half-time. Lyon actually have a very strong first-half record so far (HT: W4, D3, L1), and are unbeaten in the four games that they scored the opener (W2, D2). 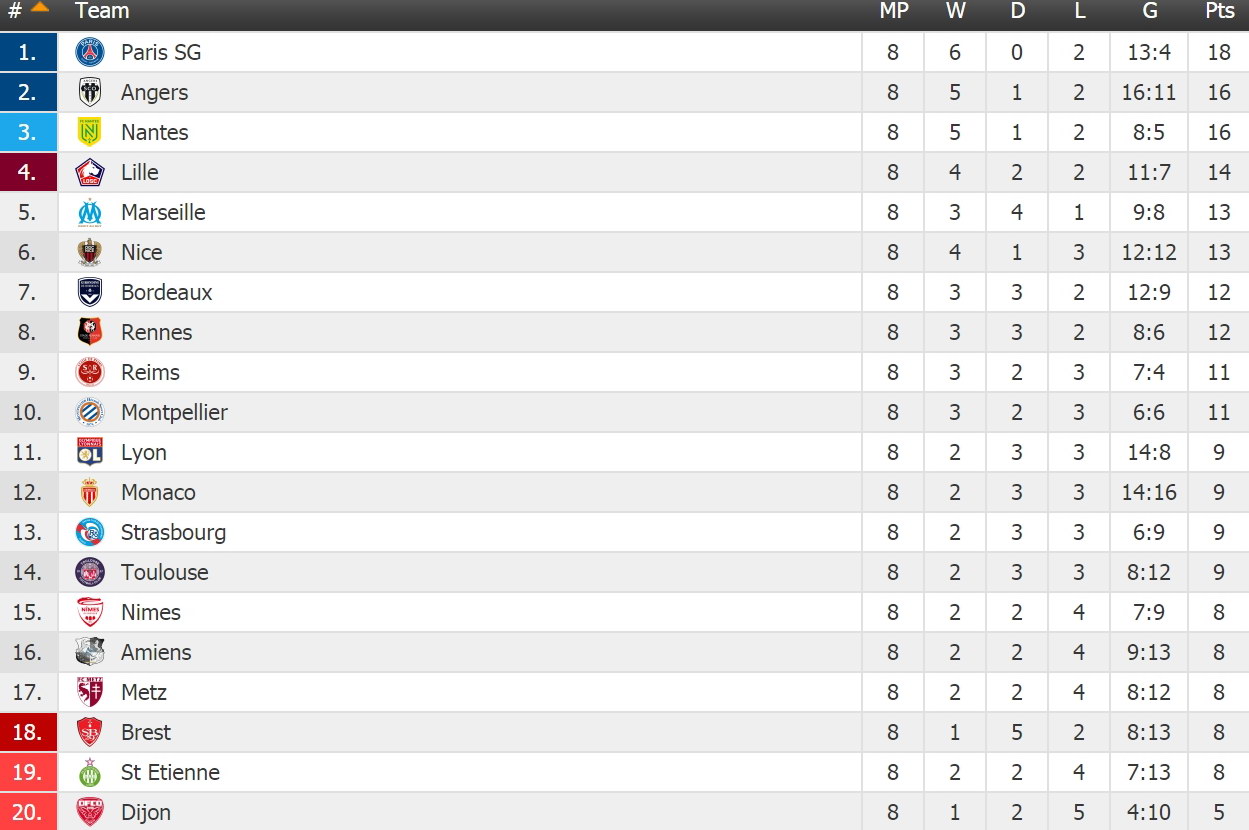