Sevilla’s 1-0 weekend home loss saw them end an unbeaten league run at six games. However, the ‘Sevillistas’ enter this game knowing that if they do win this one, it would be the first time in over nine years that any Sevilla side has won four consecutive LL road trips. Scoring first in this game could be vital to Sevilla’s chances. Indeed, each of their last seven LL fixtures have produced under 2.5 goals, and five of their last six have seen only one side score. Furthermore, Sevilla have kept a clean sheet in each of their last five LL wins on the road.
Eibar entertain Sevilla having beaten them just once in the ten top-flight H2Hs. Additionally, they are winless in their last seven league fixtures, although each of the four losses during that run was settled by a one-goal margin. Impressively, ‘Los Armeros’ have lost just three of their last 16 top-flight home fixtures. Additionally, Eibar will take some encouragement from the fact that none of their five preceding top-flight campaigns saw them lose the opening two home fixtures. 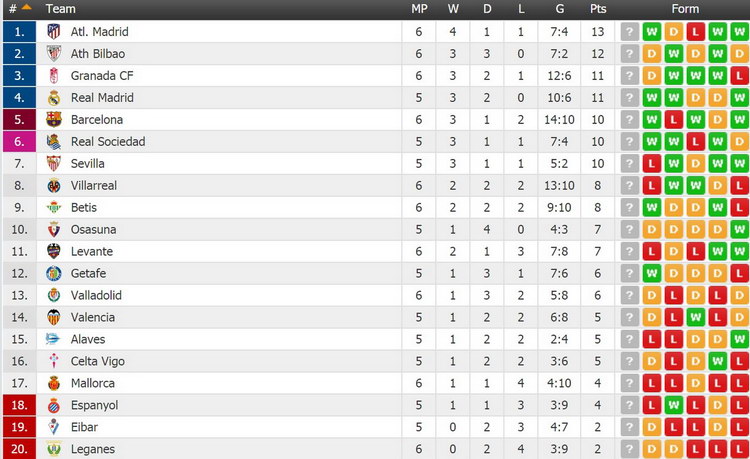