Real Salt Lake (RSL) currently possess a 78.57% win rate as a home favourite, but LA Galaxy have not lost on the road this MLS season immediately after consecutive home wins. For that reason, amongst others, this is anyone’s game! Despite winning just one of their last three MLS home games against LA Galaxy, RSL are in fine defensive shape of late, going into the midweek round with the second-fewest home goals conceded (12). In addition, they have taken six clean sheets from their last nine league fixtures at home.

They’ll need to be at their sharpest in the opening 15 minutes of each half, where LA Galaxy have recorded nearly half (47.06%) of their 51 goals this league season. But with both teams scoring in each of LA Galaxy’s last six league matches, the opportunities for goals at both ends could be plentiful. The first goal could be important, as both RSL and LA Galaxy enjoy some of the best conversion rates in the league when opening the scoring, averaging 2.47 and 2.64 points per game respectively. That said, the last four MLS H2H meetings have produced over 2.5 total goals, with both teams scoring in three. 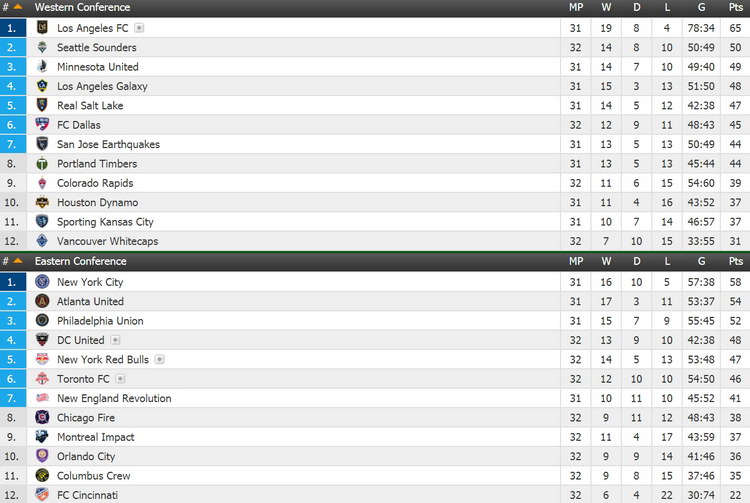