Sergio Canales (BET) netted a brace last time out, and each of his three LL goals this term have arrived in the opening or closing 20 minutes. Meanwhile, Lucas Ocampos (SEV) has opened the scoring in both of his career H2Hs. There have been just two goals scored (GF 1, GA 1) between the 16th-75th minute in Sevilla’s away league matches this term.

Facing Sevilla in La Liga (LL) for the 99th time, Real Betis will aim to improve their top-flight H2H record (W30, D22, L46). However, the odds are against them ahead of kick-off, and match favourites have won a league-high 81.25% of their LL games this campaign (W13, D2, L1). Betis’ home form has been as mid-table as it gets so far (W3, D1, L3), although only four teams have conceded more on average than their 1.43 ‘goals against’ per LL home match this term. Moreover, only one of the last five LL matches here have seen Betis netting before the break.

Sevilla have won the last three ‘El Gran Derbi’, netting 2+ goals each time, and will look for their fourth consecutive H2H win for the first time since 1991. However, they have scored over 1.5 team goals just once across their last six LL outings (W4, D1, L1) – each of the five matches won/lost witnessed one team fail to score. The visitors have won four (D1, L2) of their seven away LL matches this season, including the last three in a row, keeping a clean sheet in all three. Late drama is expected, as Sevilla have scored five of their eight LL goals on the road beyond the 75th minute. 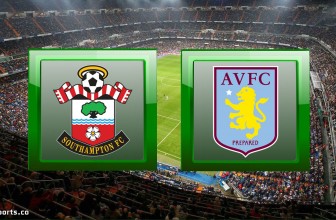 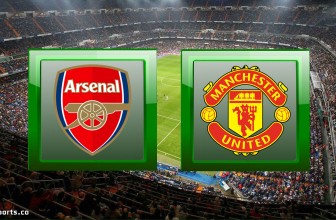 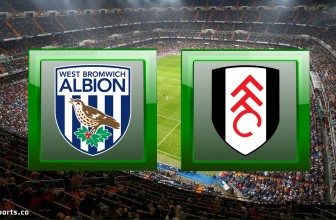 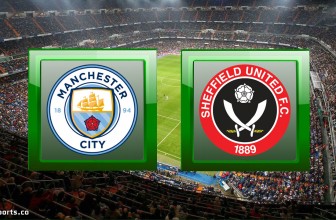