Manchester City are unbeaten in all five home Premier League matches against Wolves (W4 D1 L0), winning each of the last four. Nine of the last 14 goals scored in Premier League meetings between Man City and Wolves have been via set-pieces (four corners, three penalties, two free-kicks), including four of the five last season. Wolves have lost 15 of their last 16 away top-flight matches against reigning champions – they won the other 1-0 in January 1984 against Liverpool. Manchester City have only failed to score in one of their last 44 home Premier League games (W39 D3 L2), a goalless draw with Huddersfield in May 2018. They’ve scored 142 goals at the Etihad in that run, netting five or more on 11 different occasions. Wolves haven’t won a top-flight away match against Man City since December 1979, when they won 3-2; they’ve drawn one and lost six since then.

Fresh from a controlled 2-0 win against Dinamo Zagreb in the Champions League, Manchester City should be set for a routine victory. Three wins, 16 goals scored and just two conceded after four competitive home matches are the key numbers so far. Particularly impressive is the fact that City have kept a clean sheet in three straight home matches, and four of the last five overall. The total goals output from matches involving the ‘Sky Blues’ stands at a whopping 4.86 in the PL so far. Significantly, all of their seven league matches have featured at least four goals, with a majority (four) seeing both teams score.

Wolves got their first PL win of the season in the last round, scoring two goals for just the third time in seven league matches. Still hard to beat, their tally of four draws is the highest in the PL, and is impressive considering that they have been behind at half time in four of seven league matches so far. Regardless of where Wolves stand at half-time, goals should be expected either way, as four of seven competitive away matches for Wolves have featured at least four goals this season. 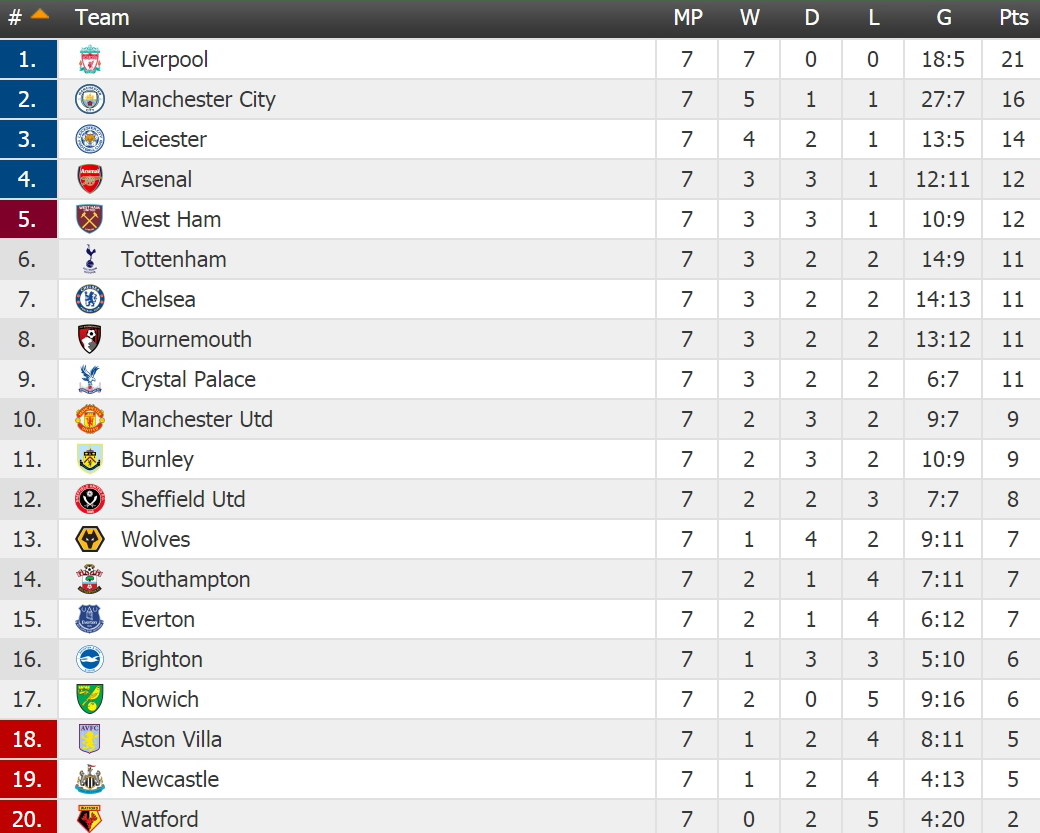