Cristiano Ronaldo netted a first-half double against Cagliari on Saturday, becoming the first Juve player to score in each of his first five SA appearances of a season during the three points a win era. Franck Boli (FER) has netted seven competitive goals this season. He’s scored in three UCL matches this term, all of which produced over 3.5 goals, including the last H2H. Five of Juventus’ last six UCL matches have seen the game’s victor win the second half, including all three played this season.

Juventus will aim to end a recent trend that has seen all three of their UEFA Champions League (UCL) matches won by the away side on the day, each time via a 2+ goal margin. In particular, scoring first will be a priority, as all three of those UCL fixtures witnessed the winner score the opening two goals. Overall, Juventus are on a four-game unbeaten run in all competitions (W3, D1) since their 2-0 UCL home defeat to Barcelona in October. Those four unbeaten outings saw the ’Bianconeri’ grab the opener inside the first half, whilst three saw them lead ’to nil’ at HT. However, two of the three goals Juventus conceded during that run came in or after the 90th minute.

Ferencváros may have won three straight competitive matches without conceding, but have still let in at least two goals in each of their three UCL group outings this term (D1, L2). In fact, both losses saw them trail ‘to nil’ at HT and lose by a 3+ goal margin. The sharp-shooting visitors have found the net in all ten of their away competitive fixtures this season though (W6, D3, L1), leading ’to nil’ at HT in five of their wins. However, Ferencváros have conceded exactly three goals during the second half in two of their three UCL away matches this term (W1, D1, L1 – incl. qualifiers). 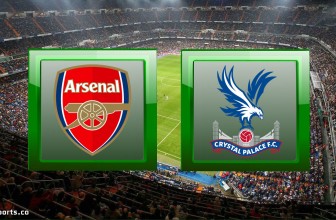 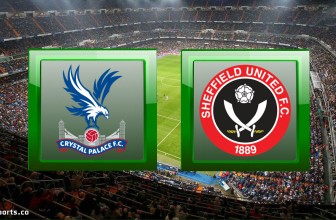