Underperforming with just one win in five Bundesliga matches, Cologne were soundly beaten 4-0 last time out. Winning just two of their last 12 league fixtures, Cologne are the division’s joint-worst home team so far. Scoring just one goal across their two home league matches this term, the newly-promoted ‘Billy Goats’ have scored over 2.5 goals in eight of their 14 previous home league games. They have scored first in just one league game this season though, and have trailed at half-time in four Bundesliga matches. Furthermore, Cologne have won just one of the last five competitive H2Hs at the RheinEnergieStadion, and have failed to score in four of the previous eight league H2Hs (all venues).

Beating Paderborn 2-1 last time out to end a four-game winless run, Hertha Berlin are one point above the hosts but are the joint-second worst away side in the league. Conceding over 1.5 goals in every Bundesliga road trip so far, Hertha have conceded in both halves of each game, even scoring two own goals in the process. Despite this, Hertha have only failed to score in five of their last 15 Bundesliga awaydays, scoring over 1.5 goals in five of those games. Additionally, the visitors scored first in just four of those 15 matches. 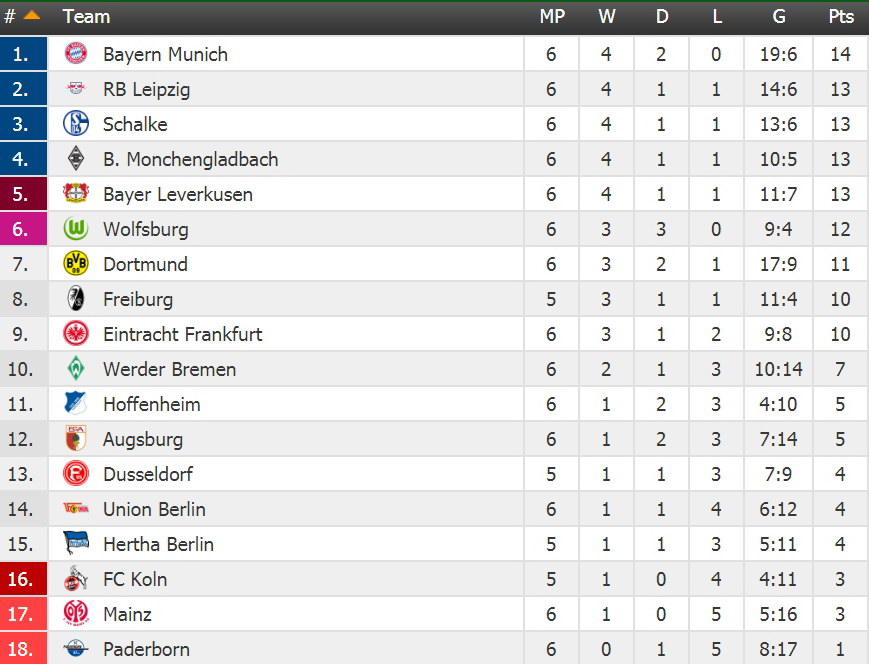