Losers in three straight H2Hs by at least two goals, Everton have only seen both teams score in two of their six Premier League (PL) matches this season. Marco Silva’s men have been particularly ponderous in attack so far, with the ‘Toffees’ netting just 0.83 goals on average per-match to date. Nonetheless, there is Everton’s strong home record this calendar year against the top-six finishers to consider. They are unbeaten in their last four Goodison outings in that category conceding none and averaging 1.75 goals per-match.

Trailing leaders Liverpool by a significant degree, City will be desperate for three points on Merseyside. Away from home, they can take confidence from their ability to score, as they’ve scored at least two in every competitive away match so far, while getting precisely three 60% of the time. City have also been notoriously strong starters this season, scoring at least one goal in all six PL matches so far, and 2.17 per-first half on average. Overall, City have won 18 of their last 20 PL matches, with 12 arriving by at least a two-goal margin. 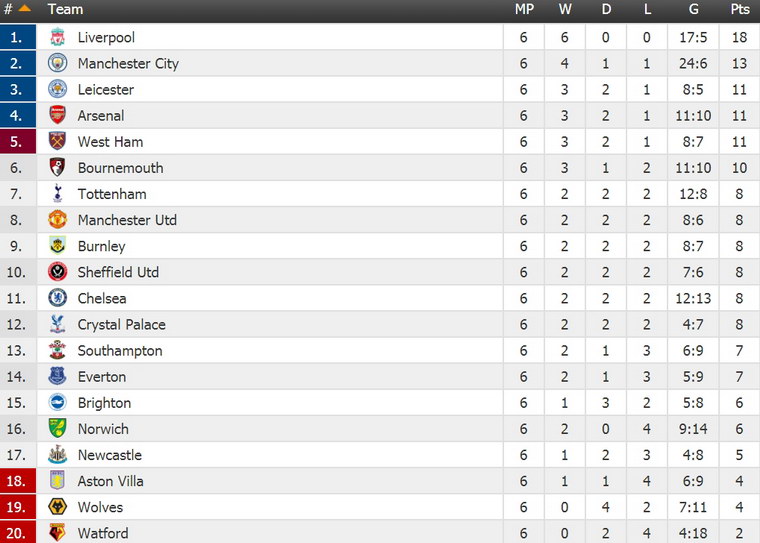