A 1-0 defeat to Argentina on Friday marked Brazil’s fifth match without a win since lifting the Copa América back in the summer (D3, L2). Each of those five matches separated the teams by under 1.5 goals, and both defeats in this sequence saw Brazil concede the loser in the first or final 15 minutes. Eager to atone for a terrible penalty miss vs Argentina, Gabriel Jesus has hit five goals across Brazil’s last three friendly wins, though only one of them arrived in the middle third of the match (31st-60th minute). Brazil’s last five outings have also seen them concede an average of 0.4 penalty goals per-match. This has contributed to the fact that Brazil have now lost the first half by a one-goal margin in three (60%) of their last five matches. However, their current H2H record against South Korea (W4, L1) may provide some source of inspiration.

Unbeaten in nine matches (W5, D4), South Korea will be full of confidence as they look for a famous result against the ‘Seleção’. The three wins within that sequence to yield a winning margin of under 1.5 goals were all friendlies, with a 2-1 win over another CONMEBOL side ranked in FIFA’s current top-ten (Colombia) amongst them. Korean midfielder Lee Jae-Sung was the winning scorer vs Colombia back in March, but teammate Kim Shin-Wook is in bullish mode after smashing four past Sri Lanka last month. South Korea’s friendly H2H win in March 1999 marks the nation’s sole previous victory over Brazil. Their last encounter with Brazil came in October 2013 (L 0-2), and is the only one of South Korea’s four prior H2H defeats to see them lose both halves. 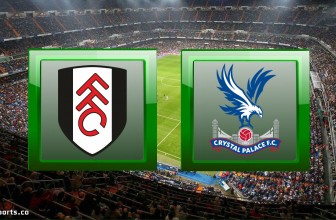 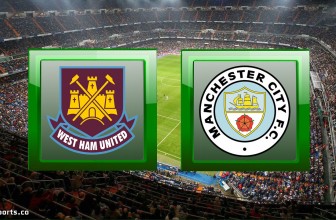