Trailing their visitors by five points, Augsburg are unbeaten at home so far, but haven’t won a home match against Bayer Leverkusen in eight H2H matchups. Scoring in each of their Bundesliga matches so far, Augsburg have scored in all eight previous H2H meetings at the WWK Arena. Scoring over 1.5 goals in seven of 11 home league games this calendar year, the ‘Fuggerstädter’ (AUG) have lost five of those 11 games. But whilst scoring in four of such defeats, Augsburg have conceded exactly four goals in three of said losses; just as in their last H2H meeting here.

Just three points off the leaders and armed with seven wins from ten Bundesliga awaydays (L3), Leverkusen are hot favourites here for a good reason. As well as winning six of their last nine trips here in all competitions, they’ve scored over 2.5 goals in each H2H league victory over that period, just as in six of their ten league away days this year. Scoring in both halves of six league trips in 2019, the ‘Company’ are certainly competitive opponents; but it is worthy to note that their 4-0 loss at Dortmund (last time out) completes a record of conceding two or more goals in 50% of eight league away days. 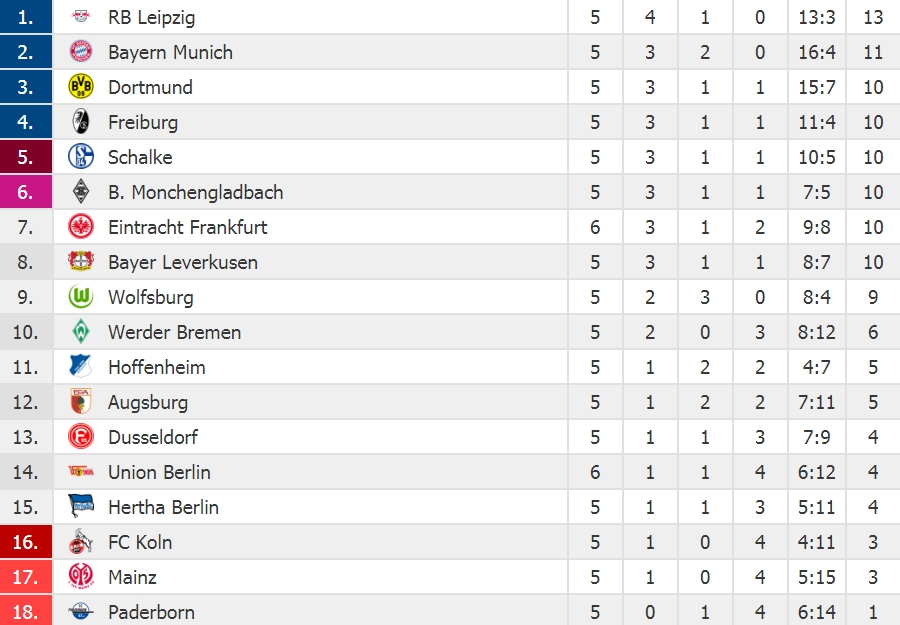