Amiens have lost just one of their four Ligue 1 games against Strasbourg (W2 D1), with that defeat coming in September 2018 (1-3).

With both teams scoring in five of Amiens’ last six competitive home games (W3, D1, L2), and both teams scoring before half-time in three of their six Ligue 1 (L1) home fixtures this term, this game could see another entertaining duel considering three of the last five H2Hs featured at least four goals. Sehrou Guirassy (AMI) netted a first-half opener last time out – three of his four L1 goals this term came before half-time. Expect a solid start from the hosts who have opened the scoring in five of their six L1 home games so far, although notably, they have lost two of the three top-flight home matches this season in which they started as the betting favourite (W1).

Eight of Amiens’ last nine L1 home victories came via a one-goal margin. Strasbourg’s last seven L1 away games ended with under 2.5 goals. There’s been at least four yellow cards in each of the last six H2Hs.

They do face the division’s worst away side in Strasbourg though who are on a five-game losing L1 streak on the road, and are the only team yet to score an away league goal this term. Despite that, only two of their six L1 road trips have been decided by more than a one-goal margin. Ludovic Ajorque (STR) has scored the opener before the 30th minute in three of the last four competitive games he’s got on the scoresheet. The visitors have struggled early on this season, and have been losing 1-0 at half-time in four of their six L1 away games. Having conceded a penalty in their last two away matches, Strasbourg will have to tighten up defensively if they are to get a positive result here. 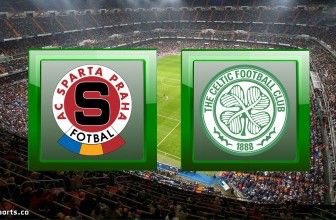 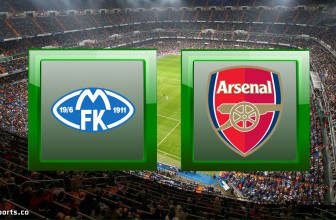 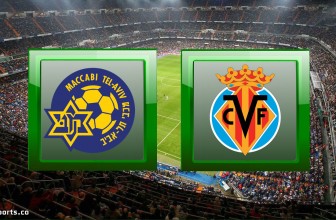 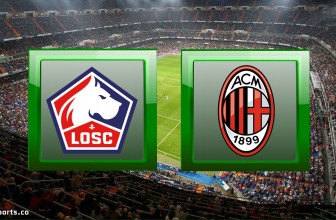 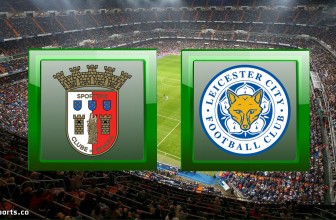 H2H: Braga v Leicester - Comparison. Braga’s Paulinho has been one to watch so far, scoring two ...